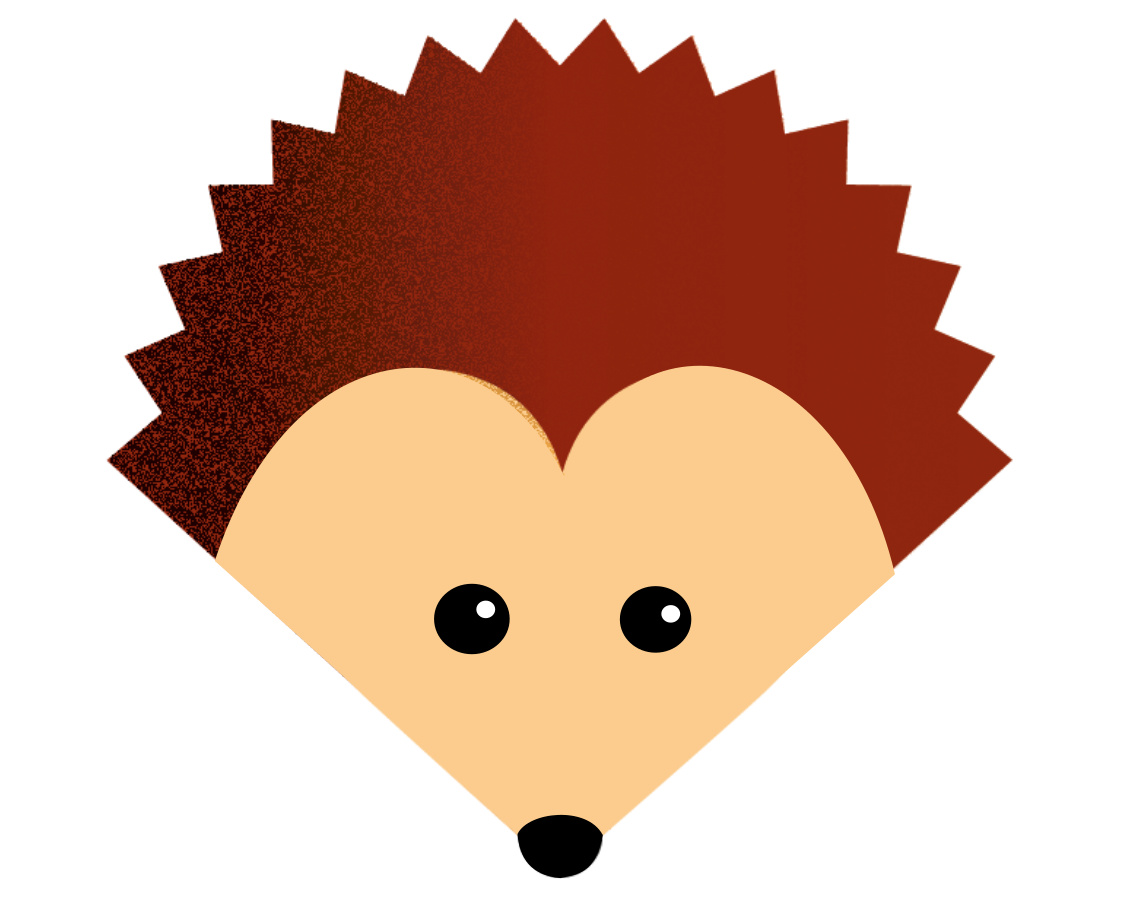 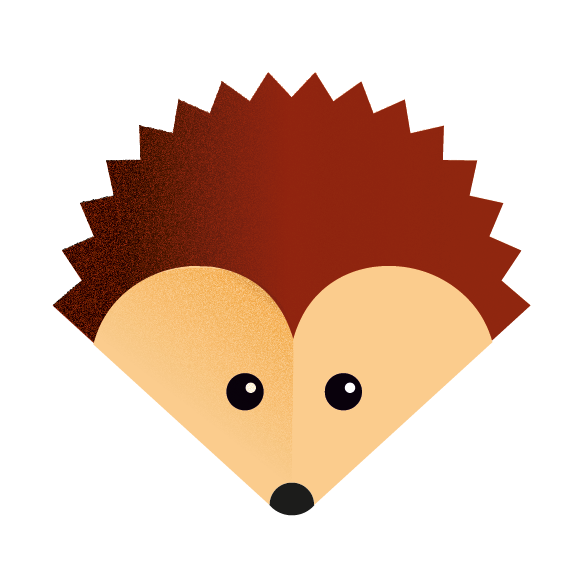 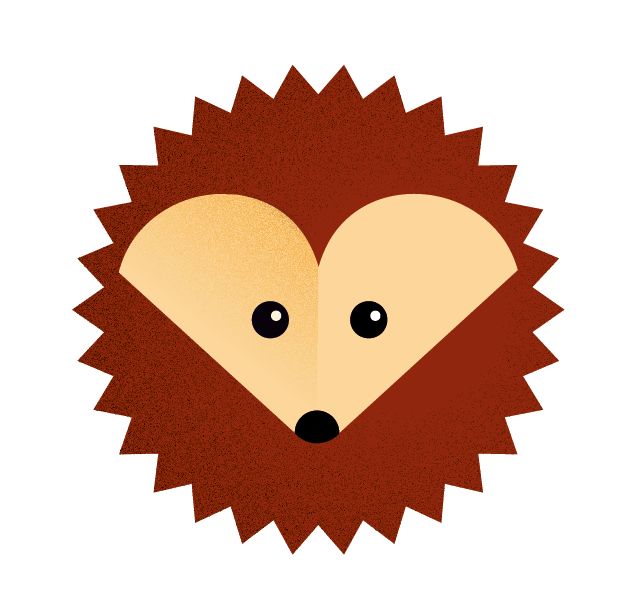 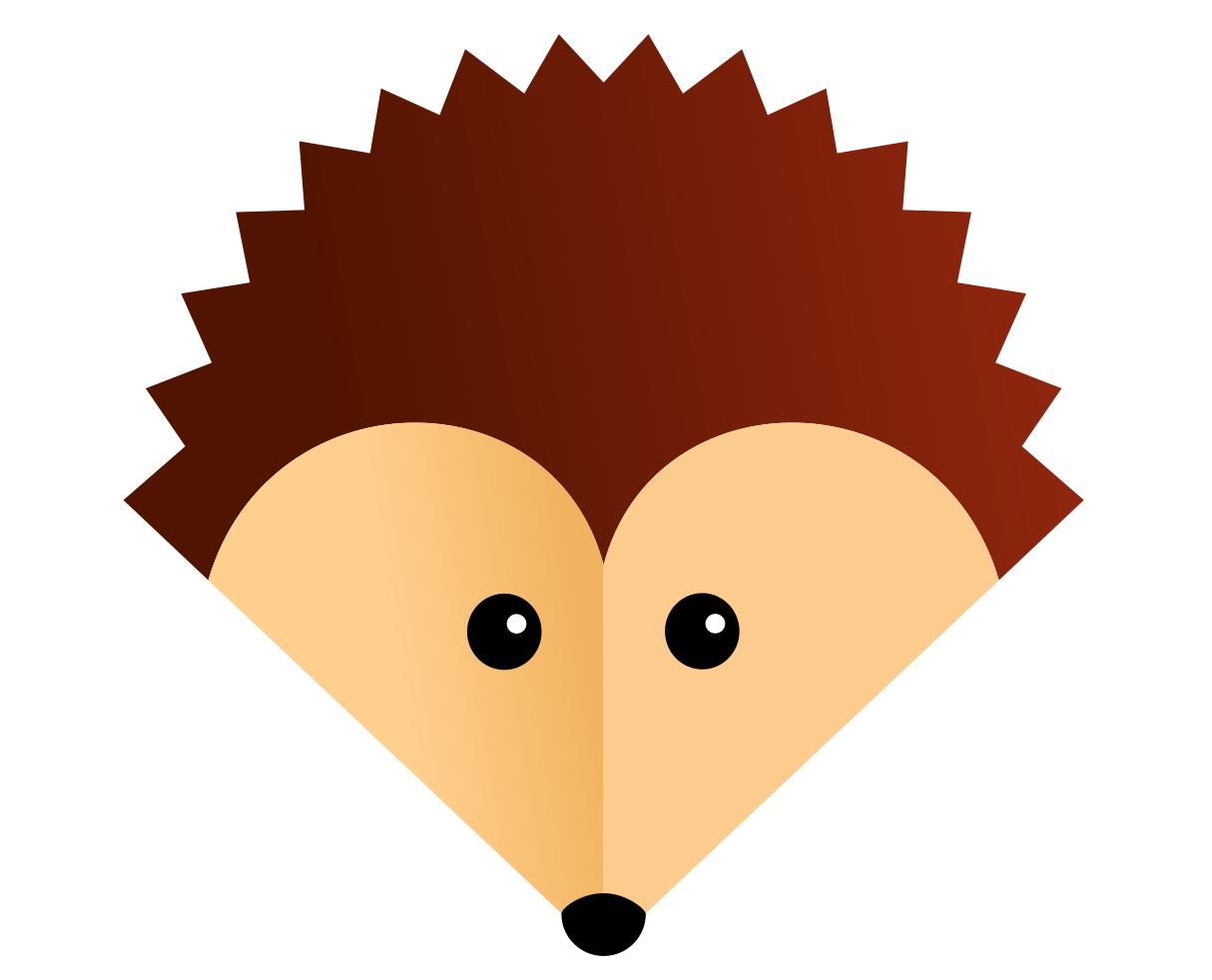 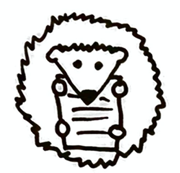 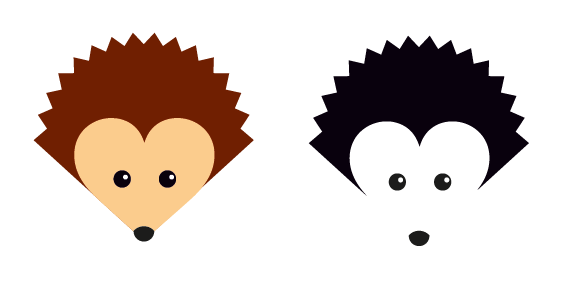 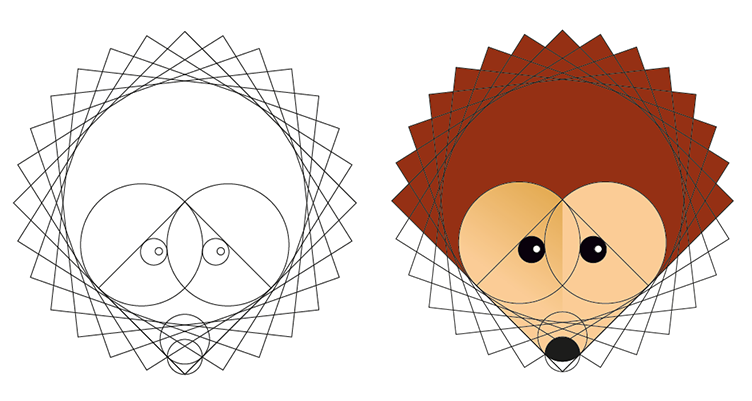 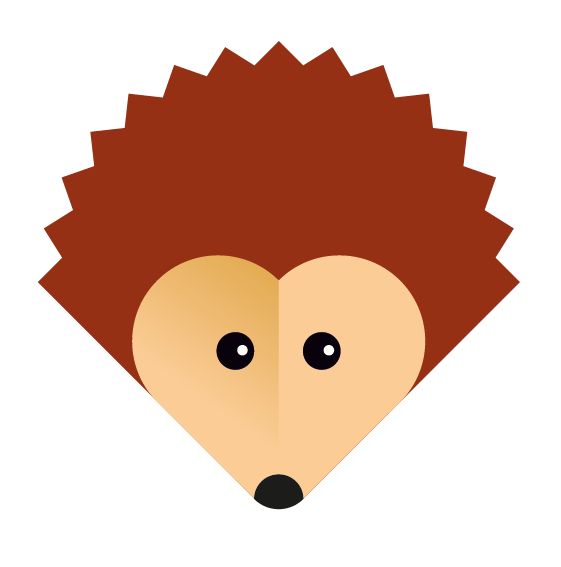 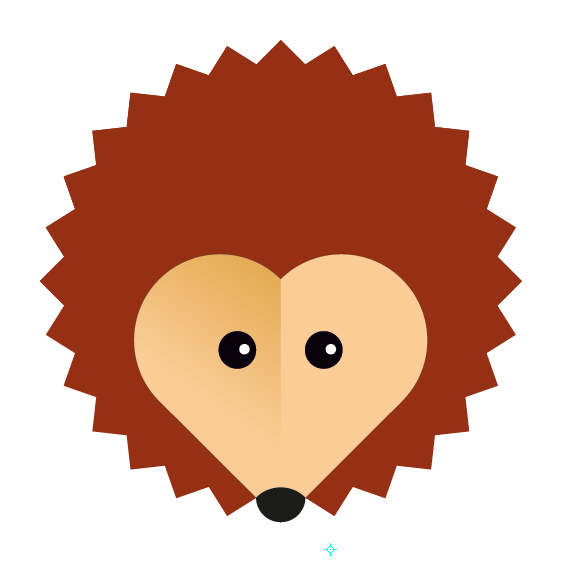 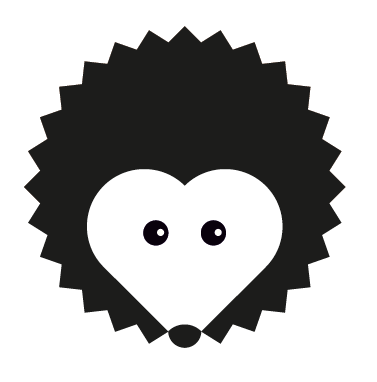 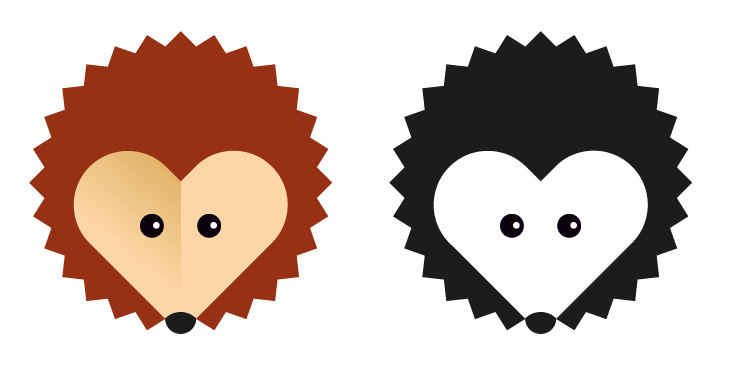 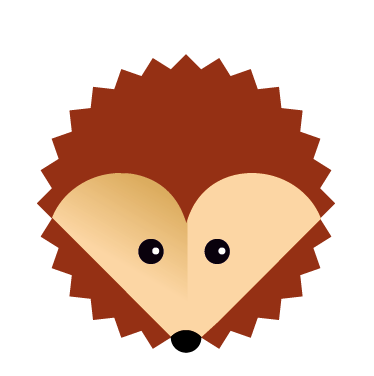 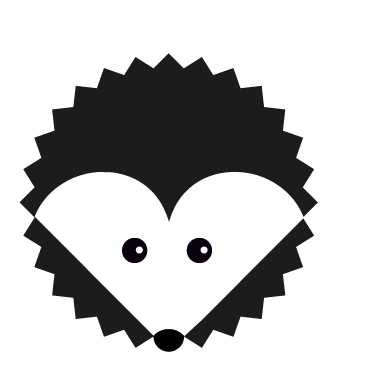 Hi! Than you for the great work you’re doing!

To answer your direction question from the chat: I prefer the V form. I actually like that it’s not a perfect circle, it gives the logo more character. The pencil look is also nice.

I don’t think the unconected white face in black-white is problematic, thanks to the nose being there i don’t miss the “line” there. (Maybe try just adding a thin black line at the face’s edge in black and white only?)

I disagree on the nose popping out looking too cartoonish, I think it looks much cuter.

I also have to disagree with @mrdrogdrog, I prefer the round heart/face shape.

So in summary, this version with the “old”, protruding nose would probably be my favorite. 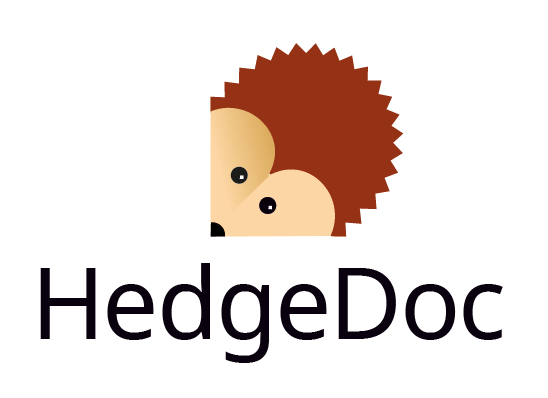 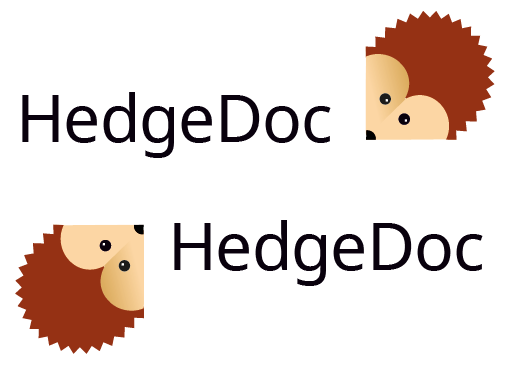 This Logo brings interesting things compared to the previous proposal. among its quality: 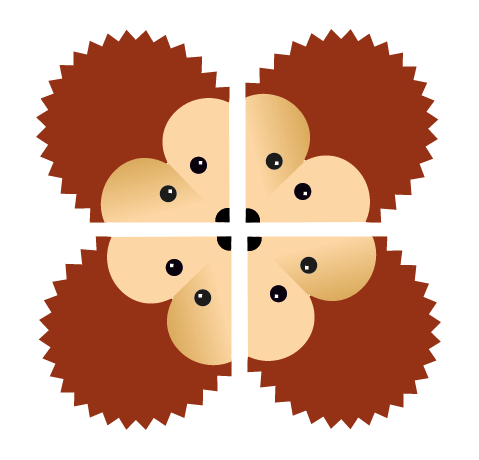